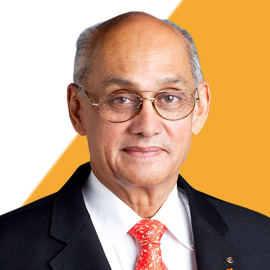 He has been marshaling his energies for Rotary since 1972, when he joined the fledgling club in his hometown of Vapi, India. Around the same time, the young chemical engineer was starting up a small company to produce red phosphorous, an essential ingredient in fertilizer. Under Banerjee’s leadership, United Phosphorous Limited blossomed into the largest agrochemical manufacturer in India. And Vapi, due in no small part to the work of the local Rotary club, has been transformed from a sleepy village into a major industrial center in Gujarat State.

Over the last four decades, Banerjee has served Rotary as a district governor, president’s representative, committee and task force chair, Rotary Foundation trustee, and director. He also has been a member of the International PolioPlus Committee, heading up initiatives that have spurred Rotary’s polio eradication efforts in India.

Now, almost to his own amazement, Banerjee is the organization’s 101st president and the third from India.

A graduate of Kasturba Medical College in Manipal, India, with a degree in pharmaceutical sciences, Kamal Sanghvi is managing director of a family-owned banking, financing, and construction conglomerate.

Sanghvi joined Rotary in 1991 and has served RI as training leader, Chair-Rotary Institute, RI committee member, president’s representative, and in numerous other capacities. He helped establish 28 vocational training centers for women and coordinated 11 polio corrective surgery camps that treated thousands of patients. Sanghvi says one of his proudest achievements was leading a Rotary initiative that helped 200 Pakistani children get heart surgeries in India.

Sanghvi has received the Service Above Self Award and The Rotary Foundation’s Citation for Meritorious Service and Distinguished Service Award. He and his wife, Sonal, who is also a Rotarian, are Major Donors and Bequest Society Members. 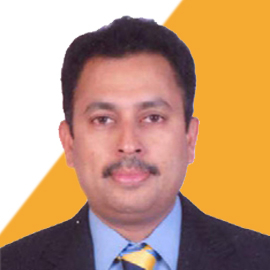 A Doctor by education and profession, an Entrepreneur by nature, a adventurist ,nature lover & globe trotter by passion and a Rotary leader by achievement, our Chief Guest RI Director-elect Dr.Mahesh Kotbagi presents a unique fusion of capabilities and talents. An M.D in Gynaecology from Pune University a past member of Senate and Hon Professor in many management & medical colleges . Dr.Kotbagi dedicated himself to the ideal of Low-Cost Health Care. He set up a small hospital in 1991 which grew into large multi speciality hospitals , with ISO-9001-2000 certification . He went on to serve as a consultant for the development of many low-cost healthcare hospitals. He set up the Chinmayi Medical Foundation Charitable Trust to support low cost health care services and support children for Education.

He was invited to join the Rotary Club of Pune Sports City in 1995 and served as youngest District Governor of RI Dist.3130 in 2005-06. Since then his rise in Rotary has been meteoric. He has done justice to the full range of Rotary assignments, including RI President’s Representative, International Training Leader, Chairman South Asia Literacy Summit , Co Chair /Vice Chair of many Rotary Institutes and Summits . He is the pioneer of implementing Technology and AV Conferences in many Districts , Rotary Institutes and Summits in Rotary India . His current responsibilities include Chairman - GETS -Governor Elect Training Seminar 2020, Co-Chairman - RILM -Rotary India Literacy Mission, Chairman Technology - Rotary Institute 2020 and Trustee in Rotary India Humanity Foundation.

He has researched and written on subjects like District Rules and Procedures, The Rotary Foundation Hand Guide promotion , Rotary International Youth Exchange Hand Guide promotion. , Published Audio / Video Films on Rotary subjects , Global Matching Grants / Competitive Grants / 3 H Grants. He is a deserving recipient of Rotary’s ‘Service above self Award’, TRF’s ‘Citation Of Meritorious Service’ and the Polio Plus Appreciation Award. Dr.Mahesh is a Major Donor Level III and Benefactor.

Member profile will be updated soon. 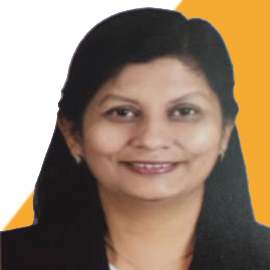 Member profile will be updated soon. 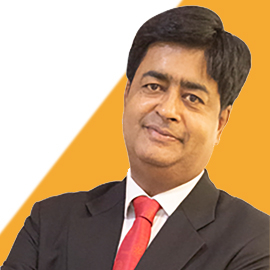 An engineering graduate from the prestigious IIT, Madras, Rtn.Venkatesh did his post graduation in Business Administration from IIM, Ahmedabad. Entered the business of civil construction at the age of 23 and is currently heading an organization employing over 1400 people.

He has been a trainer for all DGEs at International Assembly at San Diego for 2 years as well as a trainer for all Coordinators from around the world at Chicago for three years (2014-2017) . He has addressed over 50 PETS and several district assemblies and conferences besides being a president’s representative at six conferences both in India and overseas.

He is a Level III Major Donor to the Rotary Foundation with a personal contribution of over USD 50,000 and all his family members are Paul Harris Fellows.

Rtn.Venkatesh has attended over ten international conventions. He was joint secretary and national executive committee member, Rotary India Literacy mission. He was also chair for South Asian Reception at Montreal Convention and at Seoul Convention. He represented D3230 in Council on Legislation COL 2016.

He has been elected Rotary International Director for the period 2021-2023.